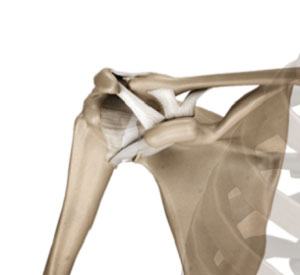 What is the Acromioclavicular (AC) Joint?

The acromioclavicular (AC) joint is one of the joints present within your shoulder. It is formed between a bony projection at the top of the shoulder blade (acromion) and the outer end of the clavicle (collarbone). The joint is enclosed by a capsule and supported by ligaments.

The AC joint is stabilized by the following structures:

Capsular ligaments: These ligaments are called the acromioclavicular ligaments. They have superior and inferior components and resist separation of the joint in the horizontal direction.

Extracapsular stabilizers: These are ligaments extending from a bony process of the scapula called the coracoid process to the clavicle (coracoclavicular ligaments) and the acromion (coracoacromial ligaments). These ligaments resist vertical forces from separating the joint.

Muscular attachments: The deltoid muscle on the outside of the shoulder and the trapezius muscle in the upper back and neck also help stabilize the acromioclavicular joint.

An injury to the AC joint, particularly the ligaments, can result in instability or separation of the AC joint (shoulder separation) causing pain and discomfort and limiting shoulder function.

What is Acromioclavicular Joint Reconstruction?

Shoulder separation can usually be managed by non-surgical treatments. In cases of a severe separation of the AC joint, your surgeon may perform a surgical repair or use a tissue graft to reconstruct the damaged ligaments. An autograft (from your own body) or allograft (from a donor) of the anterior tibia or hamstring may be used. Your surgeon might also suggest artificial non-absorbable material to graft the damaged ligaments.

The goals of surgery include: 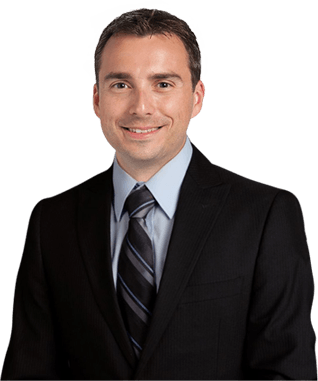